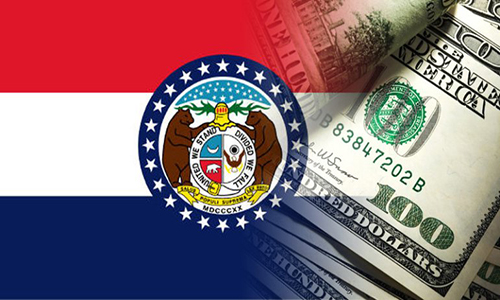 A bipartisan committee is recommending a five percent pay increase for Missouri lawmakers AND for statewide elected officials. The Citizen’s Commission on Compensation for Elected Officials has made the recommendation. While he hasn’t seen their report yet, Senate President Pro Tem Dave Schatz says the commission’s work is independent.

The “Springfield News-Leader” reports salaries for state lawmakers have remained the same since 2007, about 35,000 annually. The proposed pay raises will take effect on February 1, unless the Legislature approves a resolution blocking the raises.