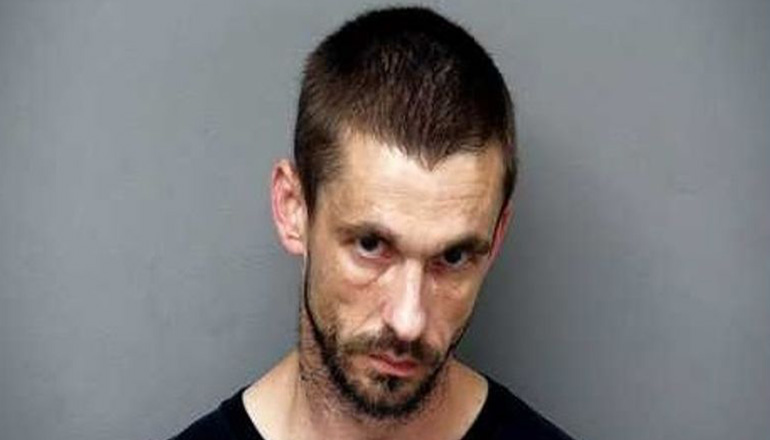 A worker at a Capital City retail store faces charges of making a terrorist threat after a Friday outburst.

According to court documents, Pratte works at the Stadium Boulevard Walmart. He met with two supervisors on Thursday about a reported drop in productivity. After the meeting, one supervisor said another employee said Pratte was agitated about the meeting and commented about shooting people.

The same employee told police Pratte said he felt targeted because of his productivity and said Pratte had also commented about “shooting a school if his daughter got pregnant.” The witness told police they felt Pratte was capable of following through on his statements, saying Pratte often bragged about his gun collection and showed photos of “military-style rifles” in the past.

Pratte is currently in Cole County jail on no bond.

View all posts by Bill Wise →