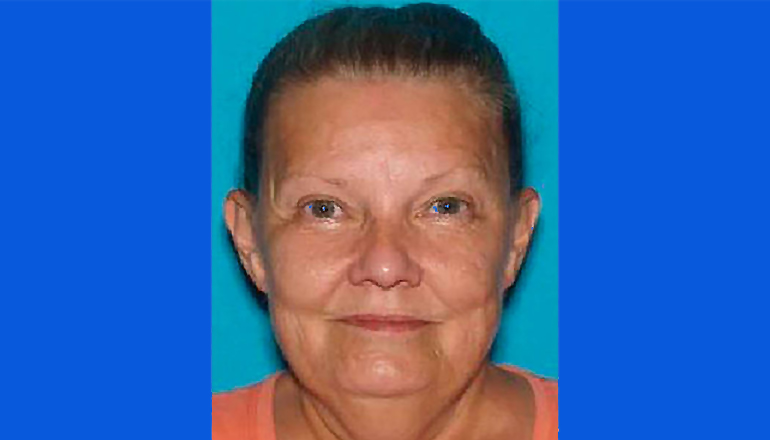 A woman from southwest Missouri’s Joplin, who’s charged with abandoning her husband’s corpse after it was found in a freezer, is now in custody.

Barbara Watters, 67, of Joplin, was charged Wednesday with the abandonment of a corpse, a felony that is punishable by up to four years in prison.

The discovery was made after a witness told police that Paul Barton’s body had been in Watters’ freezer since his death on Dec. 30, 2018, a police officer wrote in the probable cause affidavit.

Police said she has unspecified “mental disorders” and is known to carry firearms. An autopsy is planned to determine the cause of death, and the investigation continues.