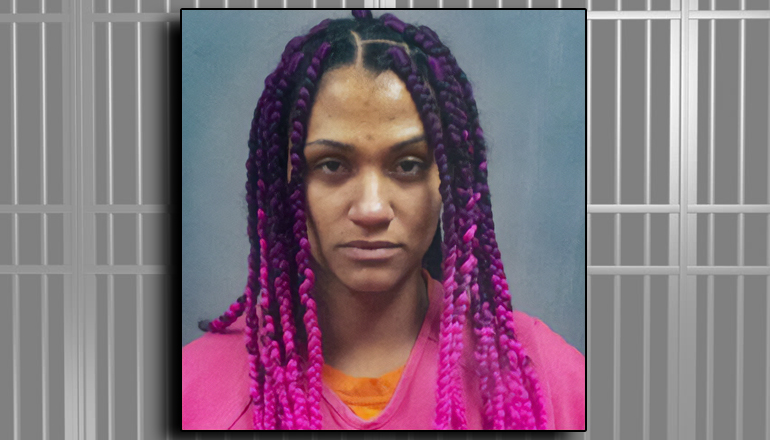 A Jefferson County woman is jailed without bond for the alleged shooting death of her father.

The Sheriff’s Office got a call at approximately 11:50 p.m. Sunday about the shooting. When deputies arrived, they found Charles Holt lying in front of the house after he reportedly was shot with a 9mm semi-automatic gun. He was taken to an area hospital where he died from his injuries.

According to the probable-cause statement in the case, surveillance video showed Charles Holt walking away from Laminia Holt, who was standing in the driveway. Charles Holt turned around when he got near the home’s front porch, and his daughter walked toward him with her arms raised in a shooting position and fired the gun one time, shooting him in the torso, the report said.

Investigators say Holt also faces one count of armed criminal action and that the shooting followed a domestic dispute earlier in the day.