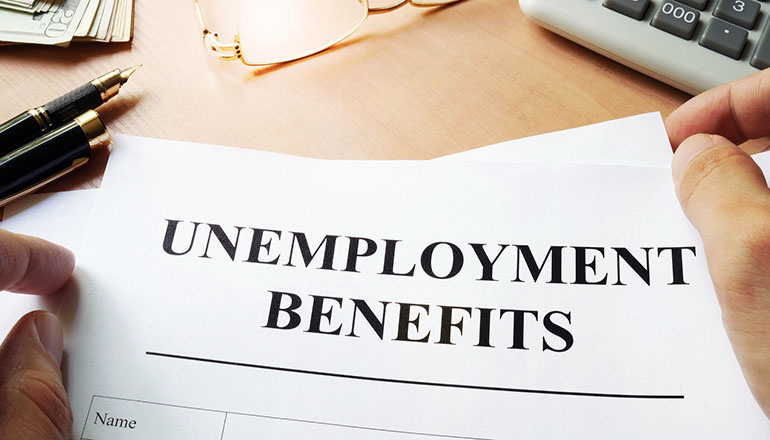 The Missouri Senate debated a bill Monday night that could cut unemployment benefits from 20 to 8 weeks if Missouri’s average jobless rate is at or below 3.5-percent. State Senator Mike Bernskoetter, a Republican from Jefferson City, says his bill aims to put more people back to work while so many jobs are open.

State Senator Karla May, a Democrat from St. Louis, says the Legislature has been working to cut unemployment benefits for years.

The plan would also require the state to forgive coronavirus unemployment overpayments to Missourians who were incorrectly but non-fraudulently paid jobless benefits.

Kansas City State Senator Lauren Arthur, a Democrat, represents the Ford plant in her area, which has been struggling with supply chain problems.

Bernskoetter says he is not trying to punish people that cannot find a job but he does not want to reward people who won’t find a job. The Senate did not vote on the proposal.