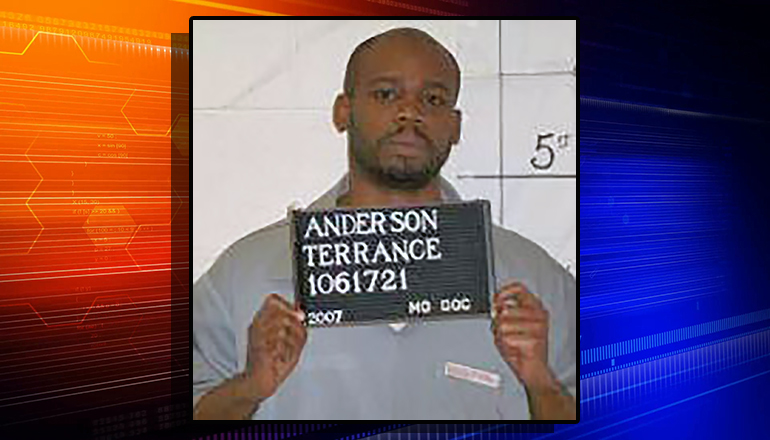 The Missouri Supreme Court has upheld the death sentence for a man whose case has bounced up and down through the state’s court system for 20 years.

In its fourth time hearing appeals from Terrance Anderson of southwest Missouri’s Poplar Bluff, the high bench backed up a lower court’s rejection of claims made by Anderson’s attorney. The Supreme Court’s unanimous decision was written by Judge George W. Draper III. Anderson was convicted in 2001 for the 1997 killing of his ex-girlfriend’s parents and was sentenced to death for murdering the mother.

In its decision handed down Tuesday, the Supreme Court dismissed contentions from Anderson’s attorney that his previous trial and appellate lawyers were ineffective in numerous ways. It also said Anderson did not present evidence showing the lower court failed to properly consider his claims. The Supreme Court had twice, in 2006 and 2013, ordered new sentencing for Anderson after it found discrepancies in lower court proceedings.