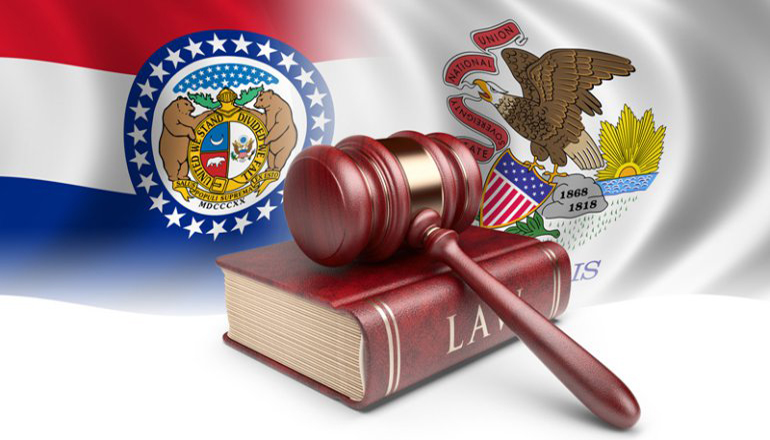 The biggest issue, in this case, is whether public governmental bodies such as the governor’s office can charge costs for searching for and researching public records. This case began in October 2018 when Elad Gross, who later ran for attorney general in 2020, sent a Sunshine request to the governor’s office regarding campaign contributions.