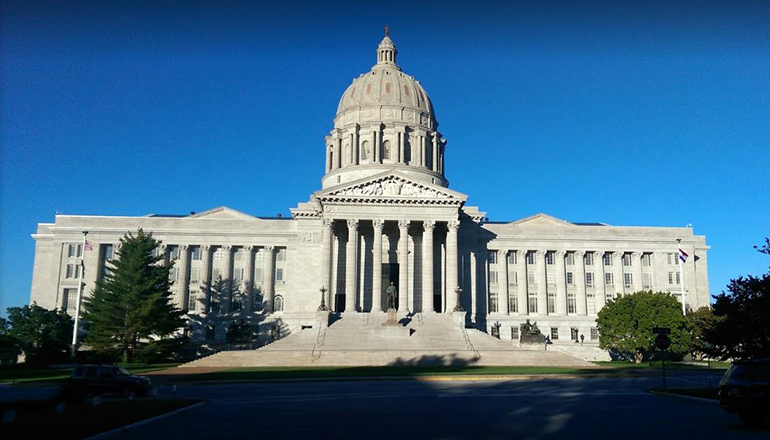 The Missouri Supreme Court issued a 6-0 decision on Tuesday in a case filed by corrections officers seeking $113,000,000 in overtime pay. Missourinet’s Brian Hauswirth has our report.

The Missouri Supreme Court is sending the case back to the Cole County Circuit Court for further proceedings. Corrections officer Thomas Hootselle Jr. and other officers who sued the DOC, on behalf of a proposed class of more than 13,000 officers, now will have to prove whether other pre-and post-shift activities are compensable.

This case has been working its way through the courts for more than nine years, and Judge Joyce issued her decision in 2018.