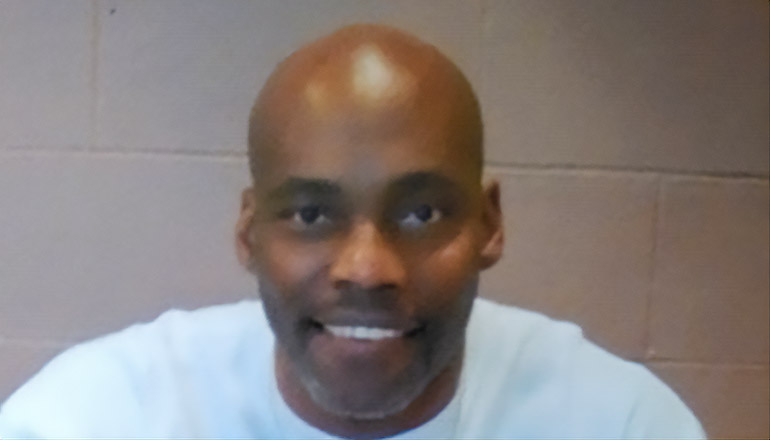 The Missouri Supreme Court has rejected an appeal from convicted murderer Lamar Johnson of St. Louis, a case that has received national media attention. It’s also a case that has attracted attention from elected prosecutors from across the nation and Missouri.

The 47-year-old Johnson has been incarcerated since 1995, serving a life sentence without parole for first-degree murder for killing Marcus Boyd in 1994 in St. Louis. Since then, Johnson’s co-defendant, Phillip Campbell, signed an affidavit saying that Johnson wasn’t involved in the murder. An eyewitness recanted his identification of Johnson and signed an affidavit that he received monetary payments from the state.

In 2019, St. Louis Circuit Attorney Kim Gardner filed a motion for a new trial in Johnson’s case, saying that Johnson was convicted based on police and prosecutorial misconduct. The circuit court ultimately concluded it had no authority to decide the motion, and Johnson appealed.

The Supreme Court of Missouri heard remote oral arguments in the case in April 2020 and issued its decision Tuesday.

“In conclusion, this case is not about whether Johnson is innocent or whether there exists a remedy for someone who is innocent and did not receive a constitutionally fair trial. This case presents only the issue of whether there is any authority to appeal the dismissal of a motion for a new trial filed decades after a criminal conviction became final. No such authority exists; therefore, this court dismisses the appeal,” the Supreme Court writes. All seven judges agreed Johnson’s appeal should be dismissed.

In a separate opinion, Missouri Chief Justice George Draper III said he believes a prosecutor may seek to overturn a wrongful conviction through a court rule allowing a party to file a motion to seek relief from a final judgment in certain circumstances.

Supreme Court Judge Laura Denvir Stith has also written a separate opinion and says she believes a petition for a writ of habeas corpus could provide a mechanism for Johnson to seek relief.

“A jury found him (Johnson) guilty, found him guilty of murder in the first degree and armed criminal action. To this day, there has not been a hearing with any evidence presented showing that he is, in fact, innocent,” Mackelsprang told the court in April 2020.