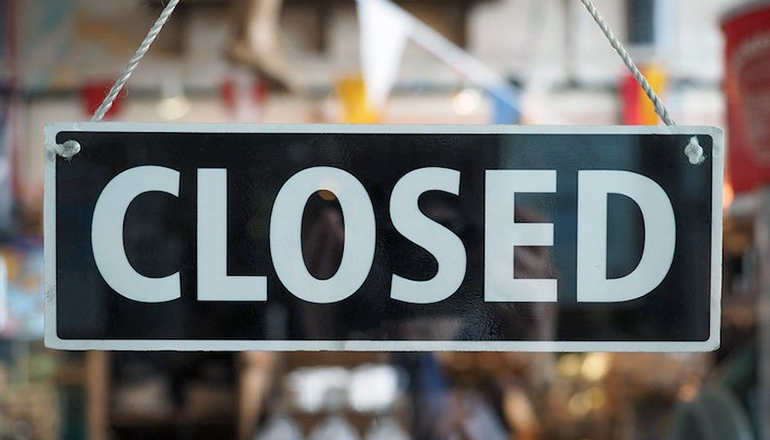 On the Missouri Senate floor, Koenig, a Republican from the St. Louis suburb of Manchester, says he has pre-filed legislation in response to restrictions issued last month by St. Louis County Executive Sam Page. The order requires restaurants and bars to reduce capacity to 25 percent, among other things.

Koenig is proposing to limit county-wide shutdown orders to two initial weeks over a two-year period before requiring approval from the Legislature and governor. The bill would eliminate property tax for businesses during a shutdown and ban restrictions for churches and caps on the number of people gathering in a home.