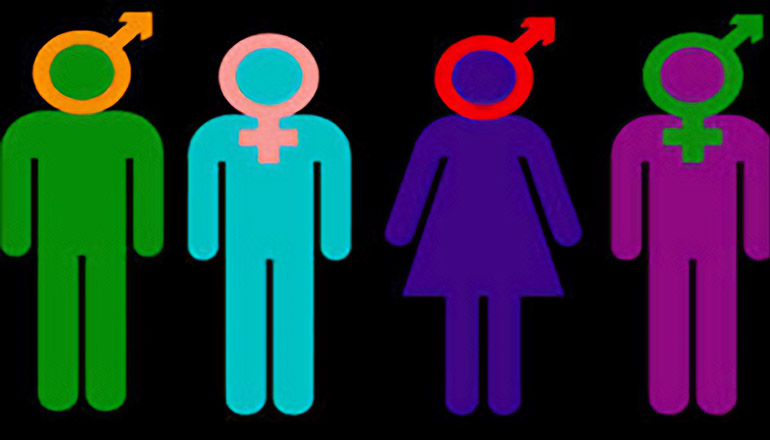 State Senator Greg Razer says minds are shifting about changing the Missouri Non-Discrimination Act. The Kansas City Democrat has filed legislation that would ban discrimination based upon sexual orientation or gender identity for things like housing, financial help, employment, or the use of public restrooms.

Razer, who is openly gay, says he has talked to several older lawmakers from rural areas who want a better understanding of the LGBTQ community.

An opposing argument made in a previous year was that adding new protected classes for any group of people causes problems. Razer’s legislation has not received a hearing yet.

Missouri does not have a law banning discrimination based upon sexual orientation or gender identity for things like housing, access to public restrooms, employment, or financial help. Kansas City State Senator Greg Razer has filed legislation to put those protections into law. Razer, who is openly gay, says support for his bill is beginning to move beyond urban Democrats.

The U.S. Department of Housing and Urban Development announced earlier this year that the Fair Housing Act covers people who experience discrimination because of their sexual orientation or gender identity.