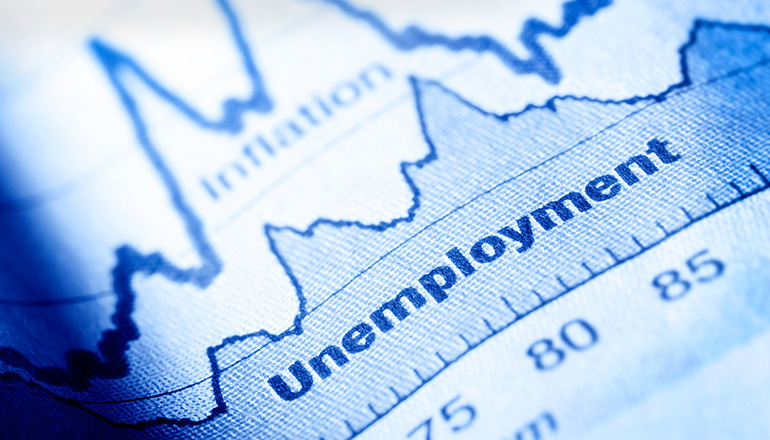 The Missouri Senate worked Monday on a bill that would forgive state and federal unemployment overpayments. During debate on the proposal, an attempt was also made to shrink future jobless payments by eight weeks. Kansas City Democrat Greg Razer says the effort would kick Missourians while they are down.

Warrensburg Republican Denny Hoskins says too many people are unemployed and should be incentivized to get back to work. The Senate ended up pulling the bill from debate, but the measure could pop up again soon.

During the debate on the legislation, an effort was also made to slash future jobless benefits from 20 weeks to 12 weeks. Harrisonville Republican Rick Brattin referred to a scene in the movie Christmas Vacation. The scene talked about cousin Eddie remaining unemployed for seven years to wait for a management position.

Kansas City Democrat Greg Razer says the attempt would kick Missourians while they are down. The Senate ended up setting the bill aside, but the measure could come up again soon.