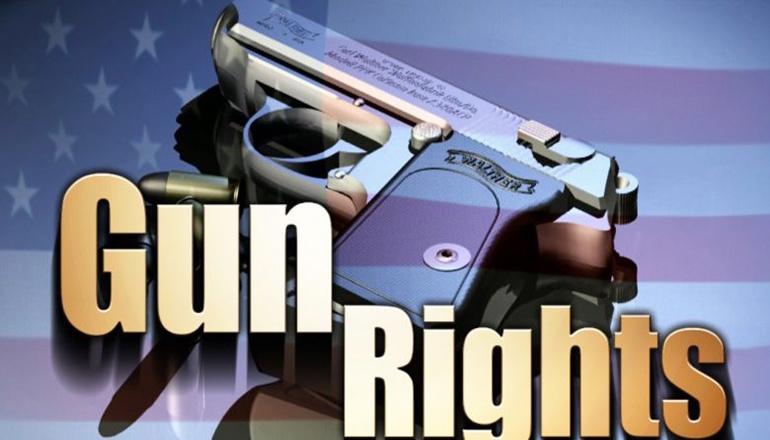 Legislation that would expand the number of places conceal-carry permit holders can carry guns is ready for debate in the State Senate.

A State Senate committee passed the bill Tuesday, which would allow conceal-carry permit holders to carry guns onto the floor of the House or Senate, or to meetings of any local governing body in Missouri. It would also allow permit holders to carry guns into polling places during elections, childcare centers, casinos, churches, hospitals, theme parks, and any business that serves alcohol.

Opponents argue that allowing people to carry guns “almost everywhere” threatens public safety, especially for children. The sponsor, G-O-P Senator Eric Burlison of Springfield, says Missouri residents should have the right to defend themselves against violent criminals. Permit holders would still need permission from universities to be armed on campus and would still not be allowed to carry guns into airports, stadiums, or prisons.