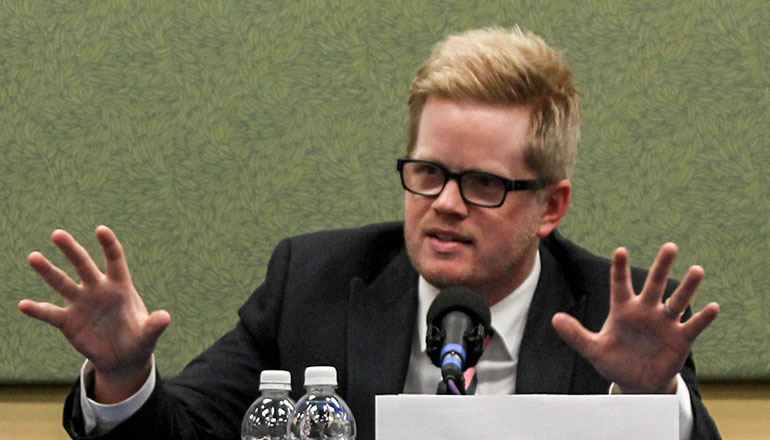 Violence has erupted today in Washington. Rioters have stormed into the Capitol. A woman has reportedly been shot in the neck in a stairwell of the Capitol. They are there as Congress was prepared to work on the election certification process.

At the Missouri Capitol today in Jefferson City, Senate Majority Leader Caleb Rowden responded to the unrest occurring in Washington.

On Twitter, President Trump says he wants everyone at the Capitol to remain peaceful.