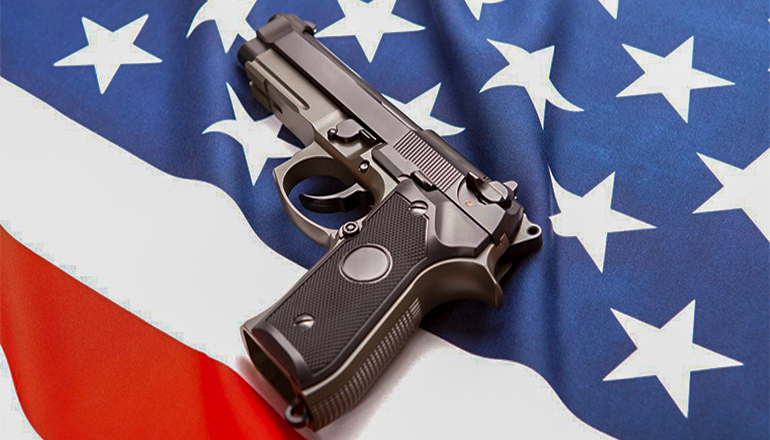 Burlison’s bill declares that it’s the duty of the courts and law enforcement agencies to protect the rights of law-abiding citizens to keep and bear arms. Senator Burlison also emphasizes that his bill does not try to prevent the federal government from enforcing federal gun laws in Missouri.

Chuck Marley of High Ridge testified before a Missouri Senate committee on Tuesday, urging senators to protect the rights of law-abiding citizens to protect themselves.

Hundreds of Missourians have submitted written testimony about legislation to create a Second Amendment Preservation Act. A Tuesday hearing at the Statehouse drew strong support for the bill from rural Missourians, including a Benton County woman who says she needs a gun to protect herself from drug dealers and motorcycle gangs.

Burlison sponsored a similar bill in 2013, which was vetoed by then-Governor Jay Nixon. An override attempt failed by one vote.