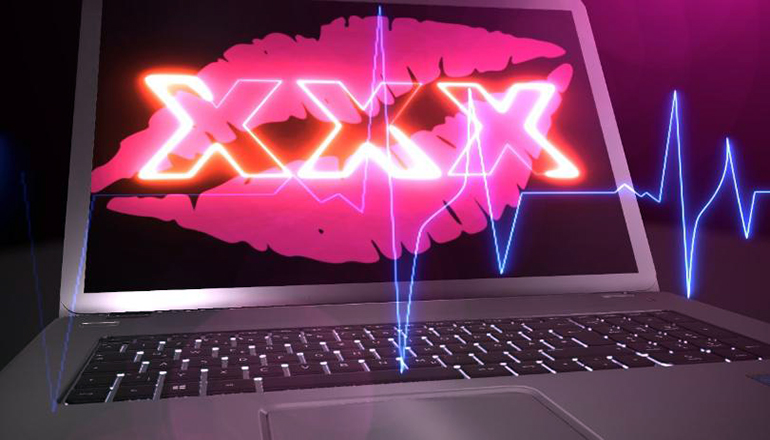 State Senator Ed Emery says reports show 11 and 12-year-olds are viewing pornography because the content is easily accessible and heavily advertised. His bipartisan resolution that has been voted out of a Senate committee would acknowledge the sexual content as leading to individual and social harms. Emery, a Republican from southwest Missouri’s Lamar, says pornography is harming families, undermining marriages and moving sexual relationships to a violent nature.