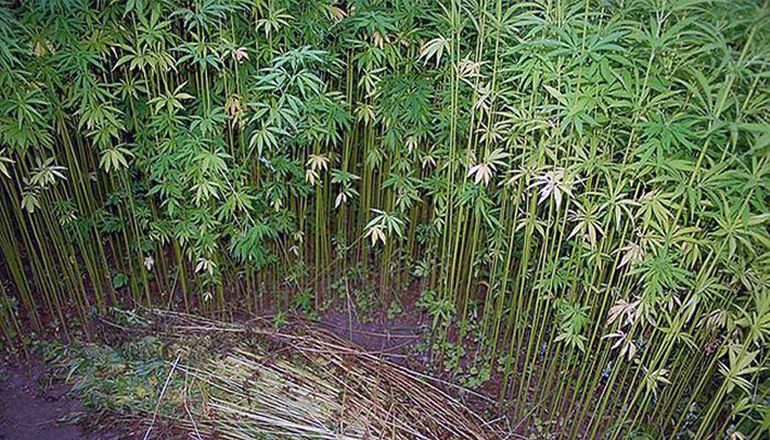 The Missouri Senate Agriculture Committee has voted 4-1 to approve State Representative Paul Curtman’s industrial hemp bill. The Pacific Republican testifies his legislation is an opportunity to introduce “a brand-new economic footprint” to Missouri.

A retired Missouri state trooper warns that law enforcement officers won’t be able to tell the difference between industrial hemp and marijuana. Ed Moses, who worked for the Patrol for 35 years, traveled to the Missouri Capitol in Jefferson City on Monday to testify against State Representative Paul Curtman’s industrial hemp bill.