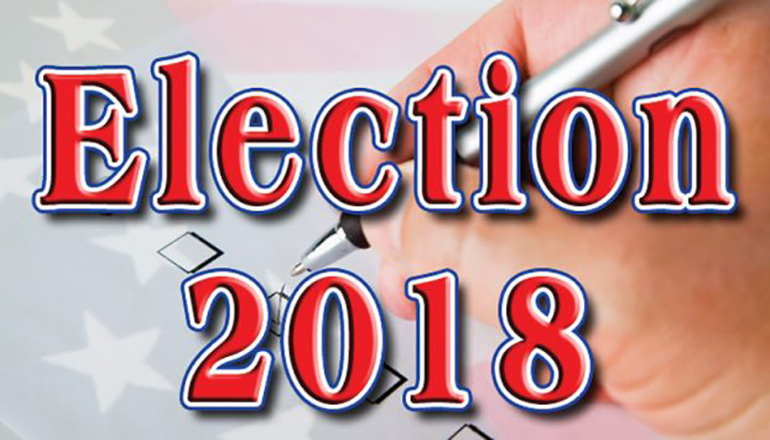 (Missourinet) – Missouri Secretary of State Jay Ashcroft says federal authorities have told him Russians did not interfere with any votes or voter rolls in 2016, and he does not expect that to happen in 2018.

Ashcroft says his office and a separate commission certify every voting machine. There’s a paper trail connected to each ballot, and his office does several audits and other checks during and after each election.

U.S. security agencies say Russian hackers were able to access voter rolls in Illinois in 2016, even though they did not interfere with any votes. Missouri Secretary of State Jay Ashcroft says that happened because Illinois did not have a very common security patch on one of its websites. He says he’s checked with everyone from the feds down to your local courthouse to protect our vote.

Missouri was not one of the states mentioned as a target of a Russian election hack attempt.