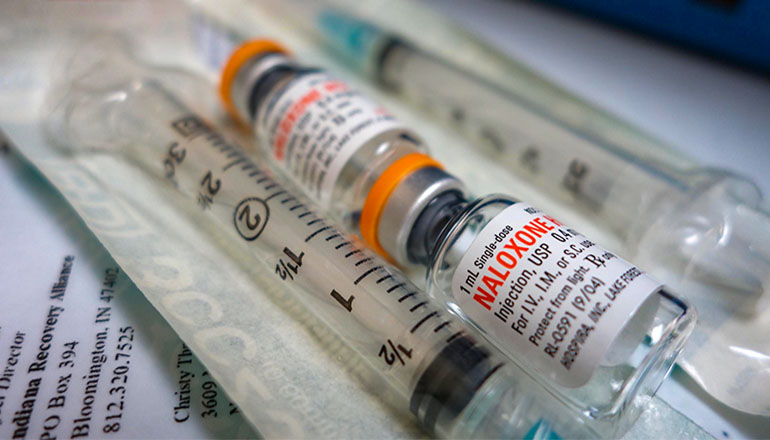 The head of the Missouri Department of Health and Senior Services is touting his agency’s efforts to combat the opioid epidemic.

Director Randall Williams says he signed an order this week to provide free naloxone for emergency use in high schools, college campuses, public libraries, and YMCA facilities. Naloxone, sold under the brand name Narcan, has been shown to block the effects of opioid overdoses. State health officials have also created a mobile response team to combat overdoses in St. Louis. Williams says the mobile team responded to more than 200 calls in June that involved actual overdoses.