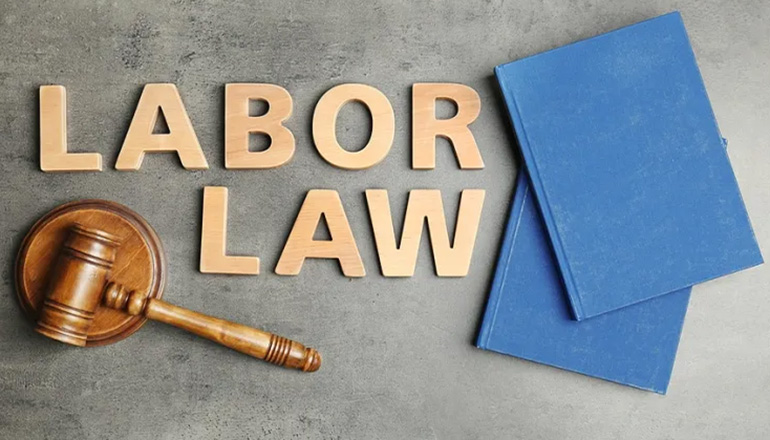 A group of state Senators is reviewing what can be done about Missouri’s labor laws for workers who are in the U.S. illegally. Illegal immigration is a hot-button topic, especially among Republicans during this election year. State Senator Justin Brown, a Republican from Rolla, is the chairman of what’s called the Missouri Senate Interim Committee on Illegal Immigration.

State Senator Doug Beck, a Democrat from St. Louis County, says some employers are skirting the state’s labor laws by paying cash and not paying into unemployment, worker’s comp, and other funds.

The committee plans to hold another hearing on July 20 in the area of southern Missouri’s Lebanon.