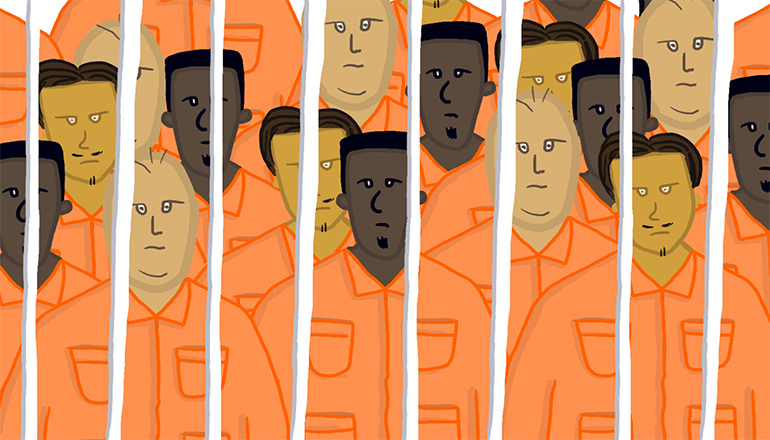 The Missouri Public Defender System has rolled out a pilot program in five cities that aims to reduce overcrowded local jail populations. The Uptrust program will send text messages to defendants to remind them about court dates and other legal appointments.

Public Defender System Director Michael Barrett thinks the new software could have an impact on local and state budgets.

Barrett says his office is using a program called Uptrust, that sends text messages to remind defendants about their court dates and other legal appointments. St. Louis, Columbia, Jefferson City, eastern Missouri’s Troy and Kennett in southeast Missouri will be used in the pilot project.

Barrett’s office usually sends letters to remind defendants about the important dates. He says the method is largely ineffective because most clients do not have stable places to live.