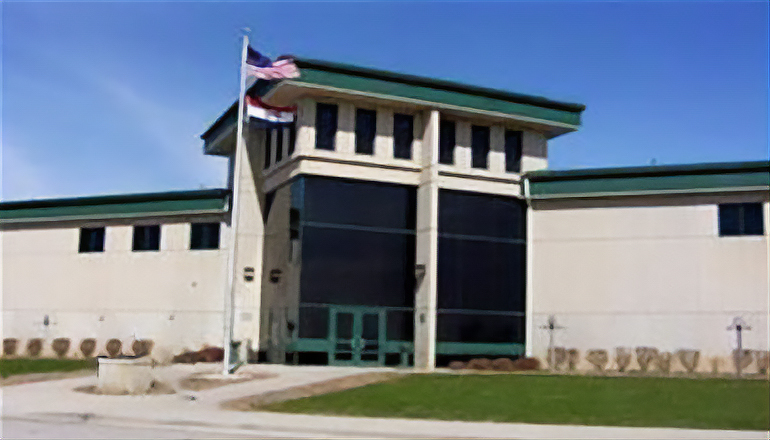 In 2019, Gov. Mike Parson closed a prison in northwest Missouri’s Cameron. Most staff and inmates transferred to the other prison in town – Western Missouri Correctional Center. Now, Parson wants to reopen the Crossroads Correctional Center and turn it into a training academy for correctional officers.

During a House Budget Committee hearing, Trevor Foley with the state Department of Corrections, says the officers would have a better sense of the surroundings they would be in.

“Currently, all of our institutional staff receive their training in a classroom setting,” says Foley. “We believe that we can improve the quality of our training by training them in an environment that looks like the one they’re going to be working in. You’d be able to learn how to do a cell search or a cell extraction from an actual cell.”

“The idea is to give the officers basically a real setting experience so that when they do find themselves faced with this, they will know not only what to do but have some sense of the surroundings they’ll be operating in. For whatever it’s worth, I have to tell you I think this is an excellent use of any of our surplus,” says Roberts.

The proposal is part of the governor’s $34.1 billion budget proposal for the fiscal year beginning in July.

Foley thinks the return on investment would be net positive within five years.

“A significant portion of the expenses of our training operations are lodging for staff that have to go to one of our three regional centers. We believe that by converting one of the housing units at the facility to residential space, the training will be able to stay on-site and that will significantly reduce our lodging costs,” says Foley.

The Missouri prison system’s construction crew would make the renovations.  When the prison was closed two years ago, most of the inmates and workers were transferred to the other prison in Cameron,  the Western Missouri Correctional Center.

“Historically, retention has been a problem. That is why the department had our retention pay plan for two years. What we have really seen in the last year has been a significant struggle in recruiting new people into the class. So, this is designed to move the entry-level salaries up to aid in recruitment,” says Foley.

The fiscal plan would give an additional 2% pay increase for three cook classes and an extra 3% salary boost for three custody classes, beginning next January.