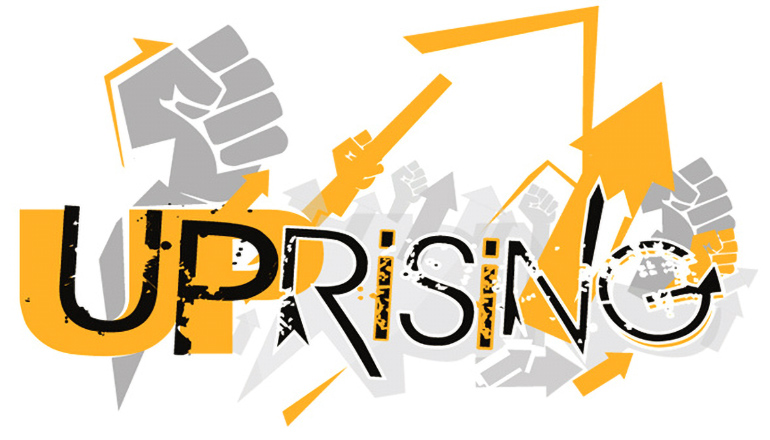 An FBI memo is warning law enforcement in Missouri and nationwide of “armed protests” at all 50 state capitols and the U.S. Capitol in the run-up to Inauguration Day.

ABC News reports the memo indicates threats of an “uprising” if President Trump is removed from office before Inauguration Day. The news follows Trump extremists taking over the U.S. Capitol last week, killing at least five people and vandalizing many parts of the building. Governor Parson says precautions are being taken in Missouri.

During a press conference today at the state capitol in Jefferson City, Gov. Mike Parson says precautions are being taken in Missouri.

“We’re quite aware of what’s going on there,” says Parson, a former Polk County Sheriff. “I think our state is a little different, compared to a lot of other states where you are seeing maybe some of these issues coming.”

The report says state, local, and federal government courthouses and administrative buildings could be targets. The FBI is also getting reports of threats to harm Biden, Vice President-Elect Kamala Harris, and U.S. House Speaker Nancy Pelosi.

“People took action they should have never taken. I have said all along, whether it is in Missouri or in Washington, D.C., I believe in civil protests. I believe people have the right to the First Amendment. But what I don’t believe is, I don’t believe anybody for any cause has the right to commit any crimes. Period,” says Parson, a Republican. “Whether it’s in Washington, D.C., whether it’s in Missouri, or whether it’s in any other state if you are violating the law, then you are responsible for your own actions.”