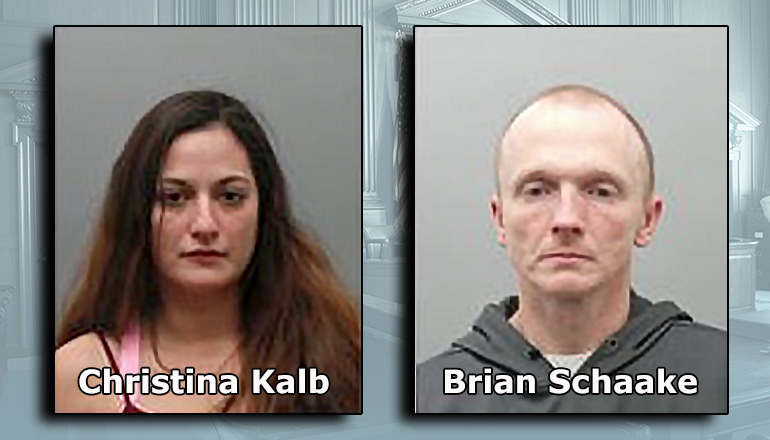 A man who stole a hearse with a body inside has been sentenced to six years in prison.

Thirty-nine-year-old Brian Schaake admitted he and one other person stole the William Harris Funeral Home hearse from a gas station in north St. Louis County.  The hearse was later recovered with the body inside.

Investigators said Schaake and a woman took a van belonging to the William Harris Funeral home from a Quik Trip in north St. Louis County. The two were later arrested in Festus and the body was recovered.

A case against the woman, 31-year-old Christina Kalb, is pending in St. Louis County court.

The prosecuting attorney there says, “Stealing a hearse with someone’s loved one inside of it – is about as low as one can go.” The outcome of the other suspect’s offenses is unknown.