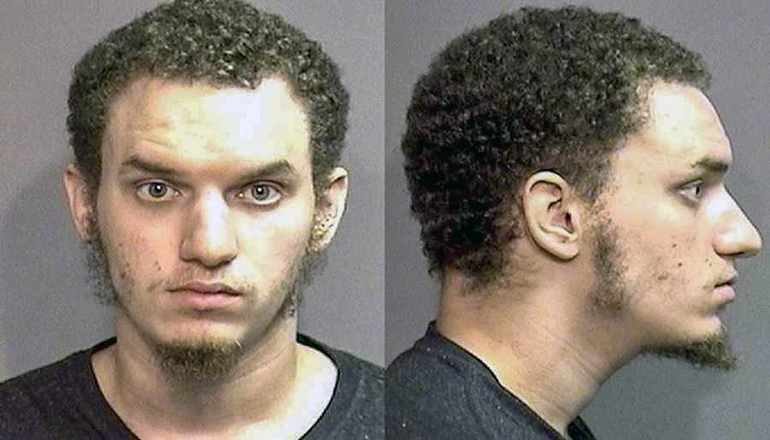 A Columbia man and former member of the U.S. Army pleaded guilty to aiding a well-known terrorist organization.

Hester also espoused his hatred towards the United States and adherence to radical Islam. He met numerous times with someone he thought was an ISIS agent, who was actually working with the FBI. The federal government is recommending the maximum sentence of 20 years in prison.