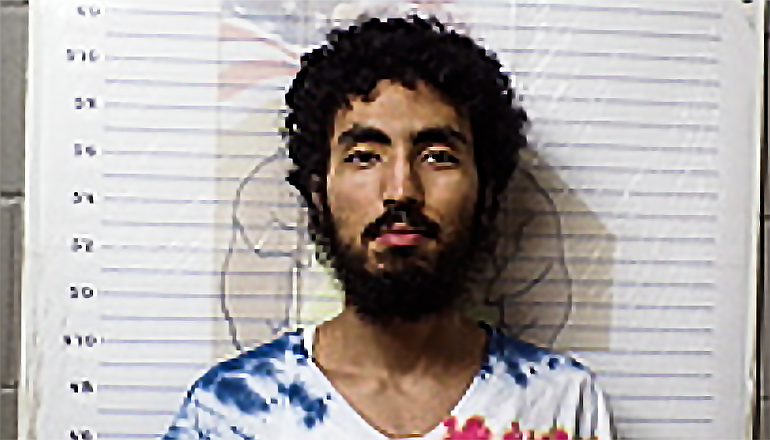 A Versailles man is in custody in central Missouri’s Morgan County jail charged with Making a Terroristic Threat.

Thirty-three-year-old Yassine Bouyassine is accused of telling two co-workers on July 8 that he was going to blow up their workplace. Bouyassine worked at Gates Corporation in Versailles.

According to court documents, Bouyassin allegedly referenced shooting up the factory. The comments were allegedly made while working on the assembly line. At one point, the defendant allegedly made shooting motions and said he would warn them before he blows it up and laughed after making that statement.

Morgan County Prosecutor Dustin Dunklee charged Bouyassine with one count of “Making a Terroristic Threat in the Second Degree.” Missouri law defines that crime in part as communicating “an express or implied threat to cause an incident or condition involving danger to life.”

Threats are not typically protected speech under the First Amendment and much of the case will depend on how serious the threat was.

Bouyassine was arrested without incident on his way home from work and it is unclear if the alleged remarks were intended as a threat.