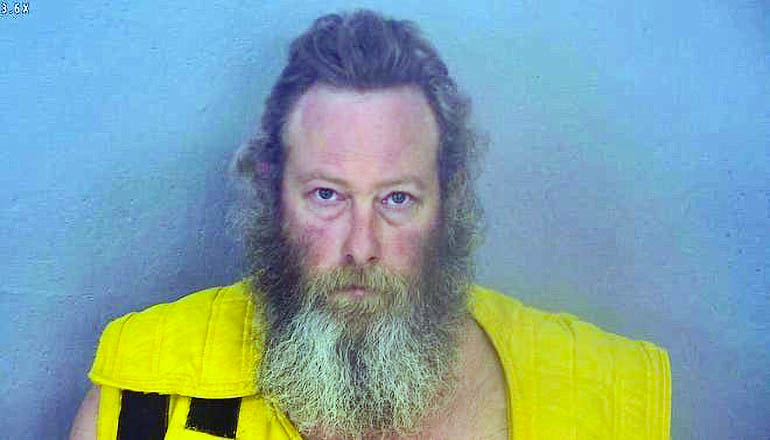 Springfield area prosecutors say a Strafford man has been charged with the deaths of his wife and her parents.

Court documents say Huy told detectives his wife’s parents had come to town to help his wife as she recovered from back surgery, but Huy then became frustrated because his in-laws “wouldn’t leave.”

“I felt intruded on, I felt disrespected,” Huy allegedly told detectives. “I went outside, got my gun, and shot all three victims in “under a minute.”

The Greene County Sheriff’s office says 50-year-old Jesse Huy, is facing three counts of first-degree murder and three counts of armed criminal action with no bond. Huy is accused of murdering his spouse, 48-year-old Tonya F. Huy, and her parents. Investigators say a man called 911 on Saturday and reported he had just murdered 3 family members inside his home.