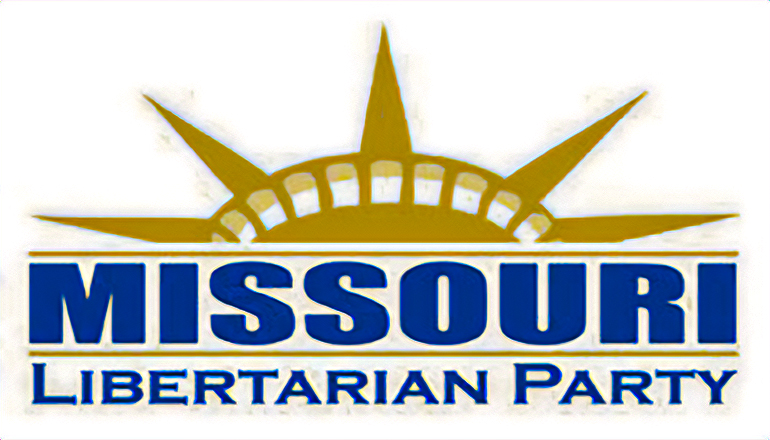 The Missouri Libertarian Party plans to file a lawsuit to be included in the state’s redistricting process. Missourinet’s Brent Palm has details on the weekend state convention.

Members say current law that only allows the top two political parties to participate in redistricting is unfair to the Libertarian party and to the citizens of the state. A resolution passed at the state convention supports legislation to eliminate personal property tax in Missouri.

Another opposes a bill that would double the number of signatures required to get an initiative on the ballot and change passage from a simple majority to two-thirds. Missouri Libertarians support clemency for convicted murderer Carmen Deck. Members also picked delegates to the national convention in May.