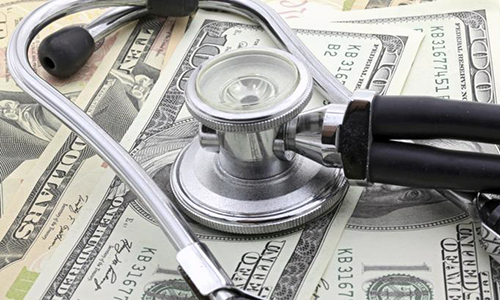 The Missouri Legislature is expected to head back for a special session later this year to vote on a healthcare renewal tax. In a rare move, the Missouri Senate adjourned the legislative session several hours early Friday without passing the legislation. The Federal Reimbursement Allowance also referred to as FRA, helps to fund about two billion dollars of the state’s Medicaid healthcare program.