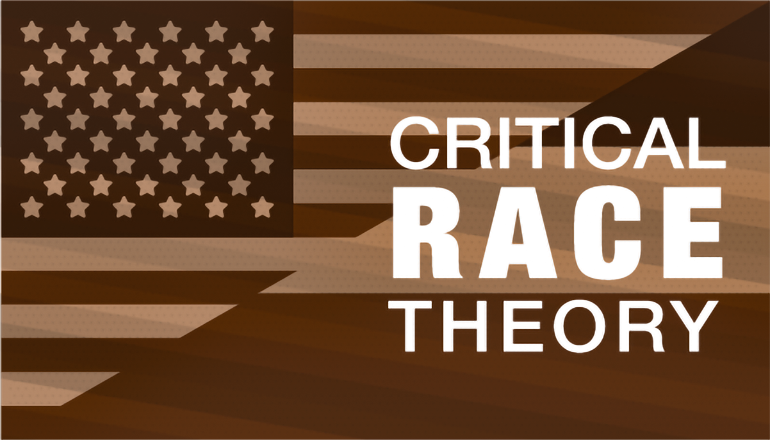 Critical Race Theory refers to a 40-year body of academic study that says racism and inequity are embedded in American institutions and legal systems. It is taught largely in higher education, but some opponents of the teaching, especially conservative Republicans, say it is being taught in some Missouri K-12 schools and having a negative impact on students.

State Representative Trish Gunby, a Democrat from Ballwin, says the generation in power is finding ways to circumvent history.

In a recent State Education Department survey, one Missouri district said they work with critical race theory and three said they include the New York Times 1619 Project.