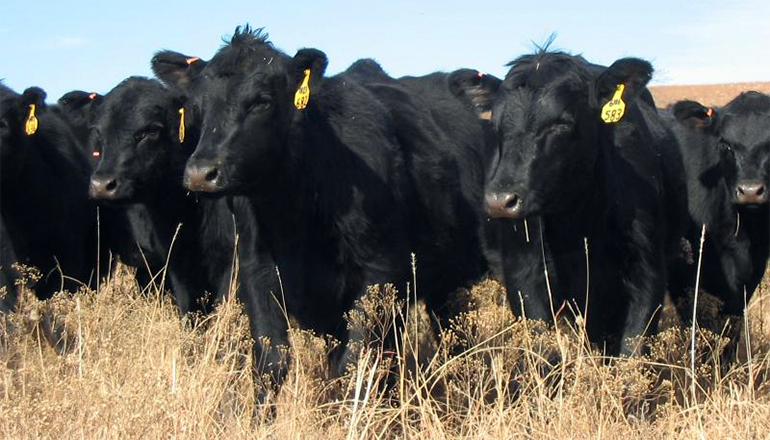 Two state lawmakers testified Thursday in Jefferson City that an effort is underway to get a cattle slaughter facility in Missouri.

State Reps. Don Rone, R-Portageville, and Dan Shaul, R-Imperial, testified before the Joint Committee on Agriculture. Rone says he and Shaul participated in a conference call this week with retailers, grocers and meat wholesalers.

“This would be a processing plant in Missouri, for Missouri-grown cattle and to be sold in Missouri,” Rone says.

Rone, who chairs the House Agriculture Policy Committee, emphasizes the effort is in its very early stages. He tells Missourinet we’re a “long way from brick-and-mortar.”

A specific region hasn’t been selected.

“What COVID has shown us is that there is a weakness in our supply chain, and the consumers of Missouri want Missouri product and we want to be able to give it to them at retail,” says Shaul.

He says the aim is to get Missouri-made products processed here and sold to Missourians.

“And there’s one thing that the COVID crisis has shown us is that we in Missouri need to take care of our own,” Haffner says. “We don’t necessarily from a legislative format do a very good job of that.”

Supporters of the proposal hope to form a working group by July. Many of Missouri’s commodity groups attended Thursday’s hearing.

The Missouri Department of Agriculture (MDA) also participated in the hearing, and MDA Director Chris Chinn serves on the Joint Committee on Agriculture.

State Rep. Warren Love, R-Osceola, who’s served on the House Agriculture Committee for eight years, traveled to Jefferson City to listen to the discussion and testimony. He tells Missourinet that the state deserves a cow processing plant.

Love notes Missouri is second in the nation in cow numbers.

Click here to listen to Brian Hauswirth’s interview with Missouri House Agriculture Policy Committee Chairman Don Rone, R-Portageville, which was recorded on May 28, 2020, at the Statehouse in Jefferson City: