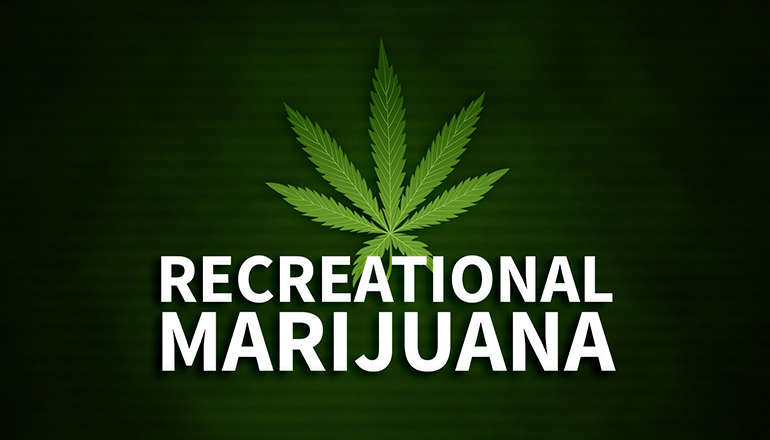 Is Missouri ready to allow marijuana for recreational use, not just as a medicine?

State Representative Ron Hicks, of St. Charles, has filed House Bill 27-04 which is called the “Cannabis Freedom Act.”  Not only would it legalize marijuana for adults, but the Republican’s bill would also release all non-violent marijuana offenders from jails and prisons and allow for some prior offenders to clear their records.

Representative Hicks says the measure is the product of input from many different stakeholders.

Representative Hicks says it would also prohibit the release of medical marijuana cardholders to the federal government.