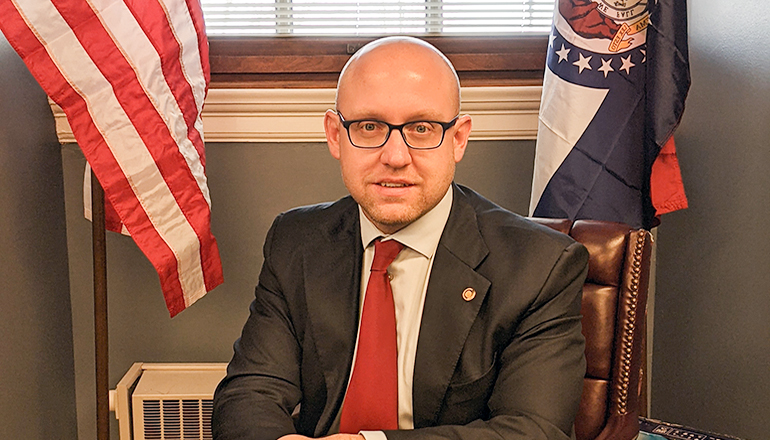 A report alleges a northeast Missouri lawmaker used his position as a law enforcement officer to get a sexual favor from an intoxicated 19-year-old woman while on duty in 2015.

The newspaper reports Perkins, who is 42 years old, said his relationship with the teen was consensual, and the controversy is a political feud. The House Ethics Committee has not yet scheduled a closed hearing about the allegations.