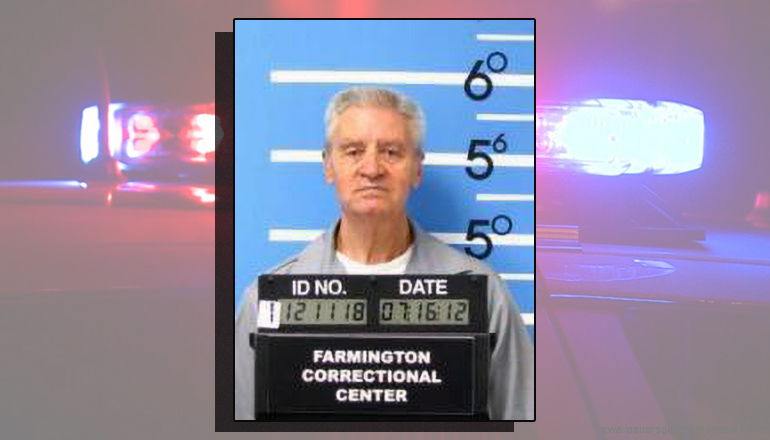 The attorney general’s office has convinced a Jasper County jury in southwest Missouri that an 86-year-old former minister is still at risk of sexually abusing teenage boys.

That’s even after he completed a 15-year prison sentence for the abuse. The unanimous verdict determined that Donald D. Peckham is a sexually violent predator who should be kept under the state’s care. He’s been committed to Sex Offender Rehabilitation and Treatment Services which is run by the Department of Mental Health.