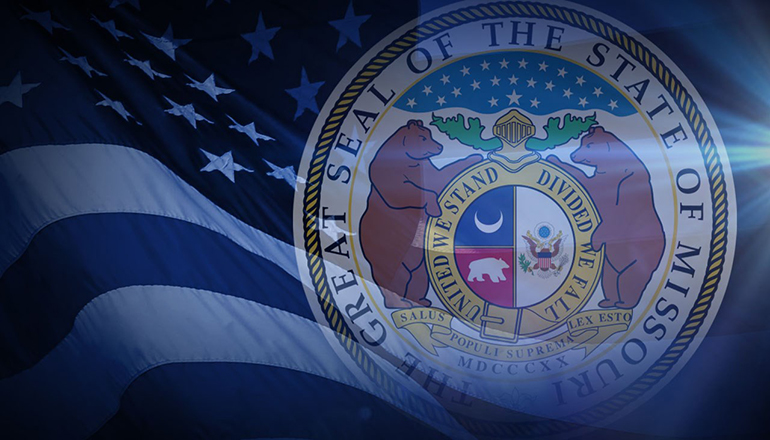 Governor Parson is also highlighting the expansions at Boeing in St. Charles and Ford in Claycomo. One of the biggest projects is in southwest Missouri’s Republic, where Amazon will open its first fulfillment center this year. The facility will create more than 500 new full-time jobs.

Parson tells lawmakers that Missouri has jumped from 21st to 11th in the nation among site selectors. He says that’s primarily due to the success of workforce development programs.