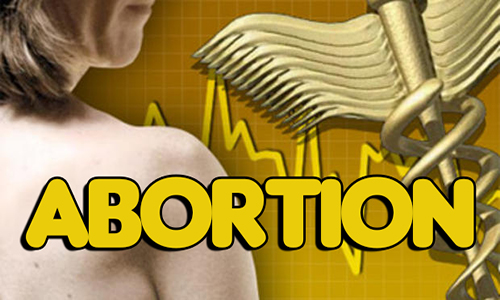 The Missouri House passed the first measure dealing with abortion in the current legislative session Monday.

The bill would require both parents who have custody to be notified when a minor seeks an abortion. This measure would call for a consenting parent to inform any other custodial parent in writing before the physician secures the informed written consent of the minor and consenting parent.  It would provide for exceptions in certain situations such as if a parent had been stripped of custodial rights, was listed on the sexual offender registry or if the parent’s whereabouts was unknown.

Missouri law currently requires only one parent or guardian to offer written consent if a woman 18 or younger attempts to get an abortion. The House vote of 113-37 Monday sends the measure to the Senate. The same bill last year and a similar measure in 2016 were advanced by the House before dying in the Senate. The bill comes after sweeping abortion legislation was passed in a special session called by Governor Greitens last year. Greitens brought lawmakers back to Jefferson City after a federal court decision struck down Missouri laws that had blocked all but one Planned Parenthood clinic from offering abortions. The special session came after pro-life activists complained that Republican super-majorities in the Missouri legislature had failed to move on numerous abortion-related bills.