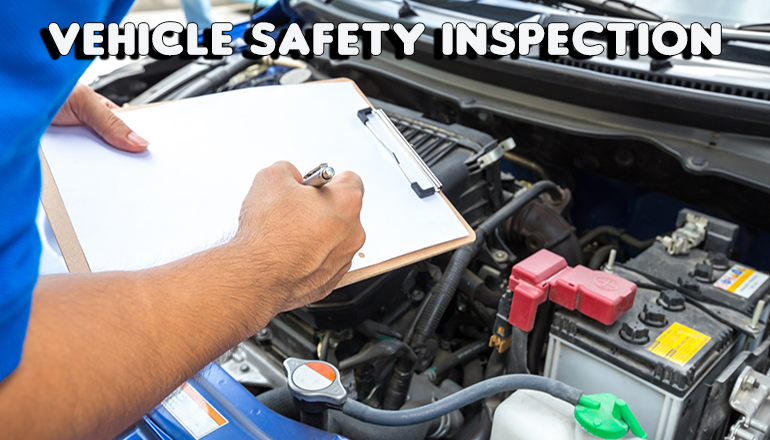 The Missouri House has given initial approval to a bill that would end mandatory inspections for non-commercial vehicles. Bill sponsor J. Eggleston, a Republican from northwest Missouri’s Maysville, says Missouri is one of 15 states requiring the inspections.

Republican Dave Muntzel of mid-Missouri’s Boonville is against the proposed repeal and says 25-percent of the vehicles on the road are defective. Current state law requires inspections every other year once vehicles are five years old.

House bill sponsor J. Eggleston, a Republican of northwest Missouri’s Maysville, says the inspections are not effective in boosting safety and reducing auto insurance rates. One more favorable vote is required before the measure could head to the Senate.