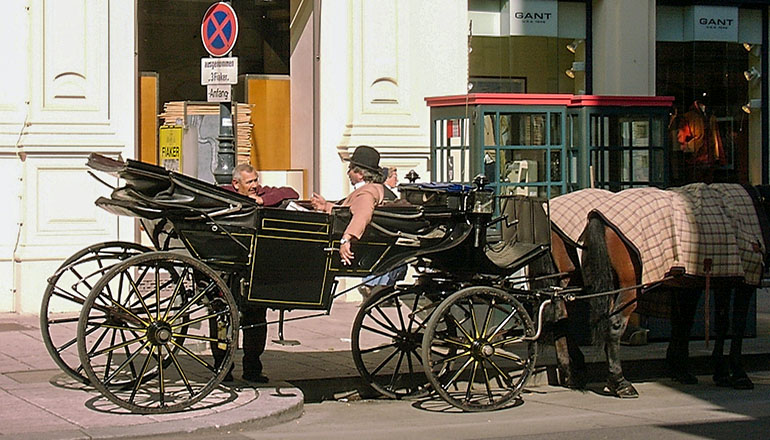 Legislation that prohibits cities and counties from banning working animals has received initial approval from the Missouri House, on a voice vote. Sedalia State Representative Brad Pollitt says it’s improper for political subdivisions to regulate an industry out of business.

The bill is backed by Missouri Farm Bureau and by Cape Girardeau’s Lazy L. Safari park. St. Louis city officials oppose the bill, saying it would prohibit any regulation that would ensure the health and safety of working animals. They’re specifically worried about carriage rides.

Bill supporters say it does not alter state or federal laws that regulate animal care, public health, and safety.