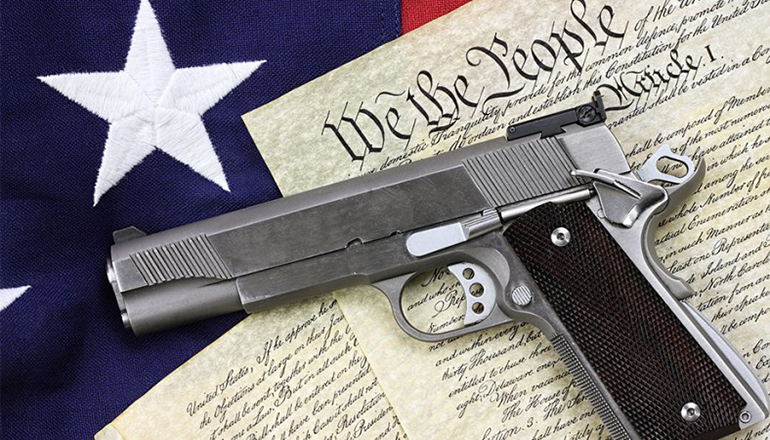 Legislation that would allow the concealed carrying of guns in churches and other places of worship with a concealed carry permit will be heard this (Monday) evening by a Missouri House committee in Jefferson City.

The House General Laws Committee will hear testimony from Neosho GOP State Representative Ben Baker tonight at 6. Baker’s bill is five pages long and is similar to 2020 legislation. Southwest Missouri’s Neosho was the scene of a high-profile deadly church shooting in August 2007. Three people were killed and four others were wounded, when a man walked into the First Congregational Church with a semiautomatic pistol and a handgun and opened fire. 20 others were taken hostage before law enforcement officers stormed the sanctuary.