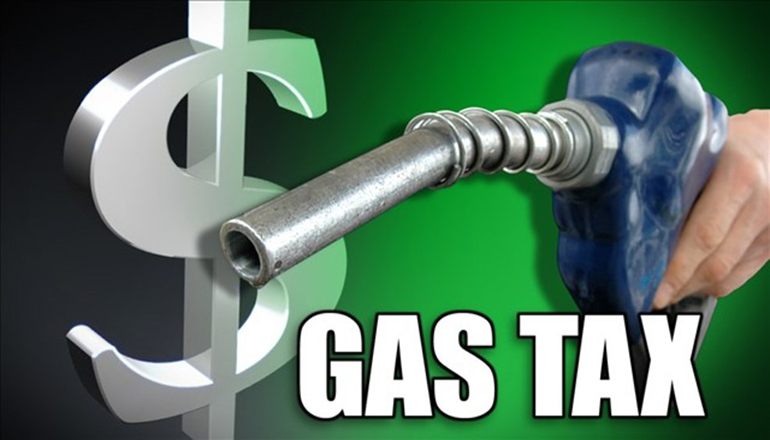 A Missouri House committee has unanimously approved a proposed gas tax increase. Under the bill, the state would boost the fuel tax by 2.5 cents per year for the next five years. Drivers could request a rebate for the amount of the tax hike. Ross Lien, with the Missouri Chamber of Commerce, says the current 17 cents per gallon gas tax is in the bottom three in the country, but Missouri has the seventh-largest road system.

Ross Lien, with the Missouri Chamber of Commerce, says the legislation would make the added tax voluntary.

Senator Denny Hoskins, a Republican from west-central Missouri’s Warrensburg, opposes the bill and says there are other ways to pay for repairs to the state’s roads and bridges. The measure heads to another House committee for consideration.