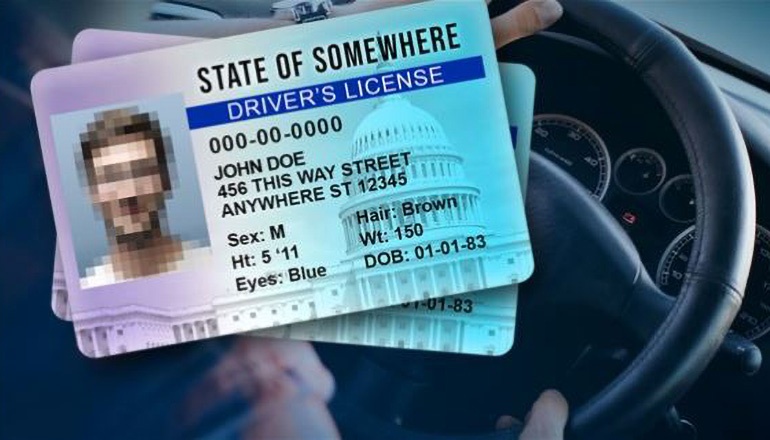 Missouri’s elections could include a photo ID requirement to vote.

The state House of Representatives has given preliminary approval to a bill that would require Missourians to show a photo ID at the polls. State Representative Chuck Basye successfully added language that would let voters within a school district decide if transgender athletes born as males can play in female sports.

Representative Ian Mackey, an openly-gay Democrat from St. Louis, was fired up over the amendment.

One more vote in favor of the bill would send the measure to the Senate.