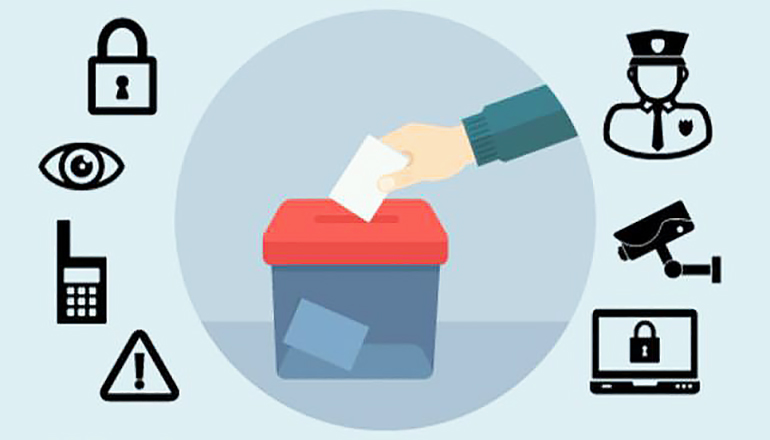 (Misssourinet) – A bipartisan group of 25 Secretaries of State and other election officials from across the country were in St. Louis for the National Election Security Summit over the weekend. Missouri Secretary of State Jay Ashcroft tells Missourinet the state has several security advantages in its election infrastructure.

Ashcroft says his office is going to great lengths to secure November’s elections and equipment.

Ashcroft also says Missouri’s election equipment is not connected to the internet. The event included steps to ease threats and vulnerabilities, as election officials gear up for the November elections.