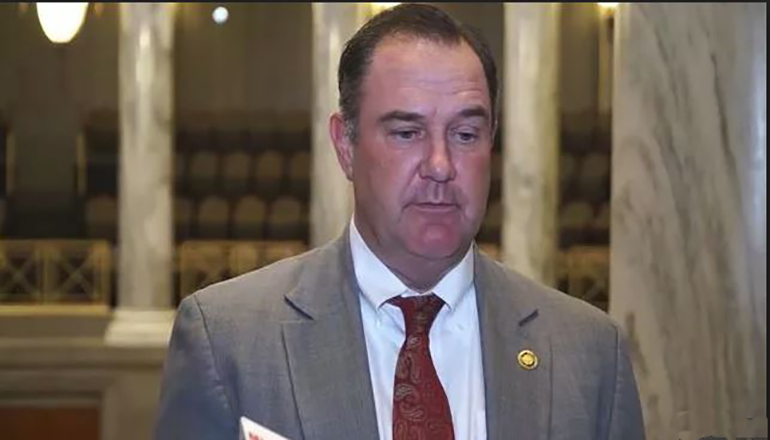 While the Missouri Constitution doesn’t specifically address how the lieutenant governor should be replaced when there’s a vacancy, former Democratic Attorney General and Governor Jay Nixon says the Governor “has the authority to fill a vacancy in this office by appointment.”