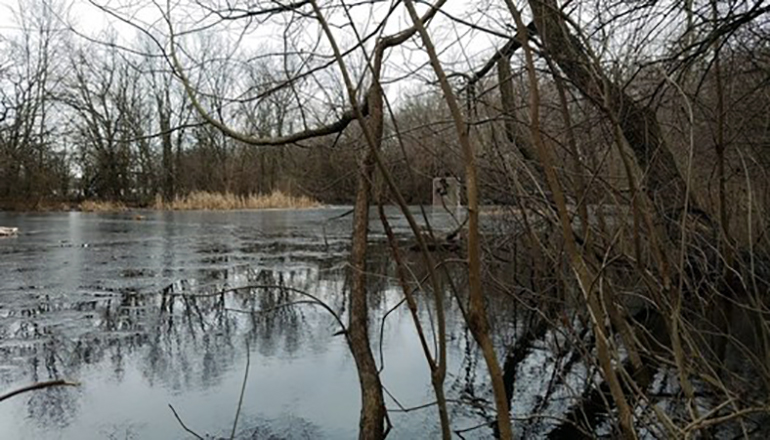 The Trump administration announced plans Tuesday to roll back Obama-era rules which placed federal regulations on creek beds and ponds that aren’t directly connected to larger bodies of water. Eric Bohl (Bowl) with the Missouri Farm Bureau says the rules are a legal overreach because creek beds and ponds aren’t navigable.

Eric Bohl with the Missouri Farm Bureau points out the rules put forth under President Obama could require farmers to apply for waivers to conduct normal activity.

John Hickey with the Sierra Club of Missouri claims toxic waste deposited decades ago that’s now threatening the Fantastic Caverns attraction near Springfield could have been avoided with proper safeguards.

The Missouri Farm Bureau praises the Trump administration plan for doing away with government overreach onto private land.