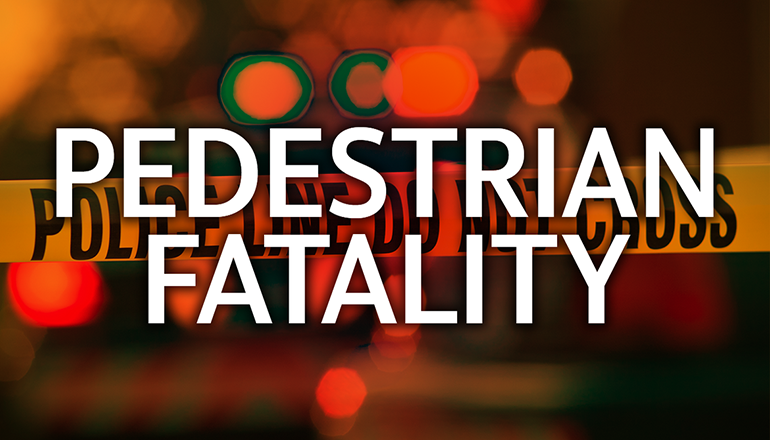 A Missouri Department of Transportation worker was struck and killed on Monday in Platte County.

Sixty-one-year-old Lloyd Crawford was listed as a long-time maintenance worker in the Kansas City district of the Missouri Department of Transportation.

The incident occurred on northbound Highway 273 near the intersection with Highway 371. MoDOT said Crawford was performing flood emergency work in Tracy, Missouri when according to the highway patrol, he was hit by a truck. Tracy is a few miles north of Platte City.

It was just before 9 o’clock when 70-year-old Kenneth Munsterman of Weston was driving southbound on Highway 273 when the pedestrian got hit which caused him to strike a pickup parked on the shoulder of the road. Crawford was pronounced dead at the scene.