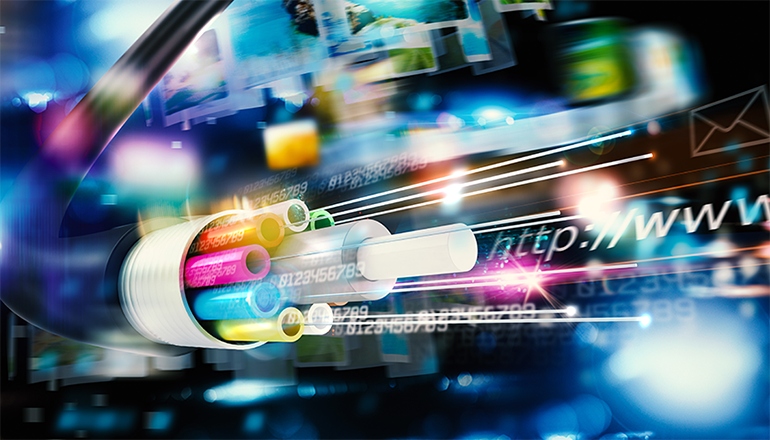 The U.S. Department of Economic Development estimates that more than 400,000 Missourians do not have reliable internet access.

The American Rescue Plan passed by Congress earlier this year includes giving 16.9-million dollars to Buchanan County in northwest Missouri. Presiding Commissioner Lee Sawyer says at the forefront of his and his commissioner’s minds are using the federal funding to improve rural broadband.

The county has received its first share of that federal money, over $8,000,000.  Presiding Commissioner Lee Sawyer says he’d like that money to be put toward ideas and projects that will have long-term benefits for the county’s population, like better rural broadband access.

The U.S. Department of Economic Development estimates more than 400-thousand Missourians do not have reliable internet access.