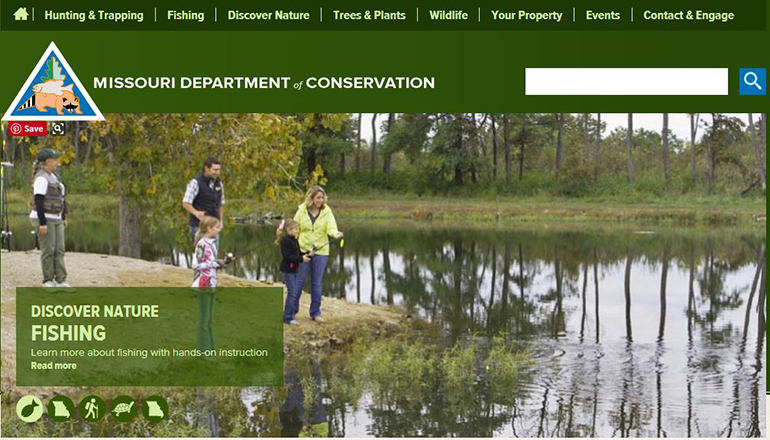 Conservation director Sara Parker Pauley testified Monday night in Jefferson City, telling lawmakers the proposal “threatens the future of conservation in Missouri as we know it.”

Pauley notes Missourians approved a constitutional amendment in 1936 creating the four-member Conservation Commission and testifies that it was in direct response to a fish and game agency that had become ineffective due to undue influence of local and state politics. Annapolis State Representative Chris Dinkins has filed a House joint resolution to elect Conservation commissioners and expand the commission to nine. Dinkins says the commission needs more rural representation.

Dinkins received pushback from a fellow Republican when she testified that the commission needs more rural representation. State Representative Don Rone noted that the Conservation Commission’s current chair is Don Bedell of Sikeston. But Dinkins says she and her constituents do not consider Sikeston rural. Rone says it is rural.