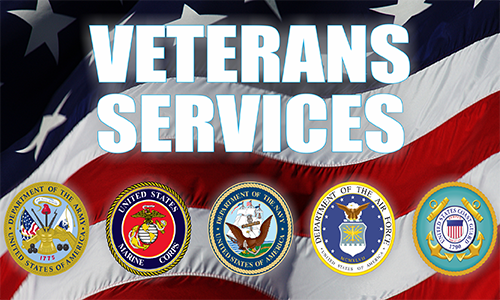 Hartzler, whose district includes Columbia, goes on to say she thinks failing to recruit doctors during the residency period has contributed to a shortage of VA doctors nationwide. The VA reports more than 30,000 vacant positions.