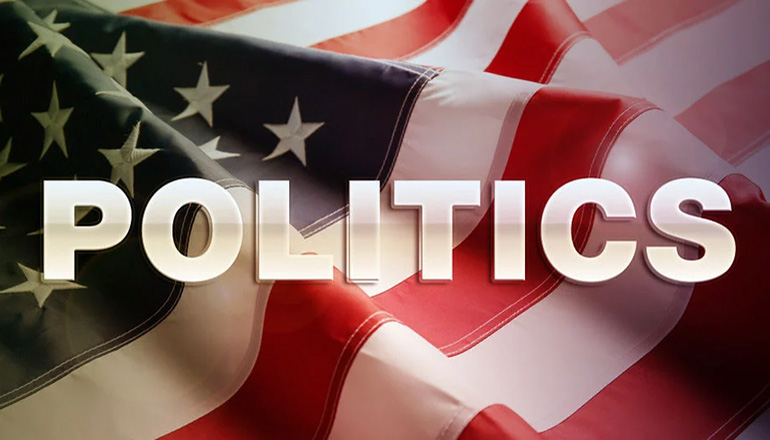 Convicted felons are not allowed to run for elected office in Missouri, but a state representative wants to change that. Republican Michael Davis, of Kansas City, is proposing to let convicted felons start running seven years after being released from prison and when their parole and probation time is complete.

State Representative Kevin Windham of Hillsdale, a Democrat, says he thinks felons should disclose their offense to voters.

During a House committee hearing, no one spoke in opposition to the bill. The committee is reviewing Davis’s bill and it could vote soon on the plan.