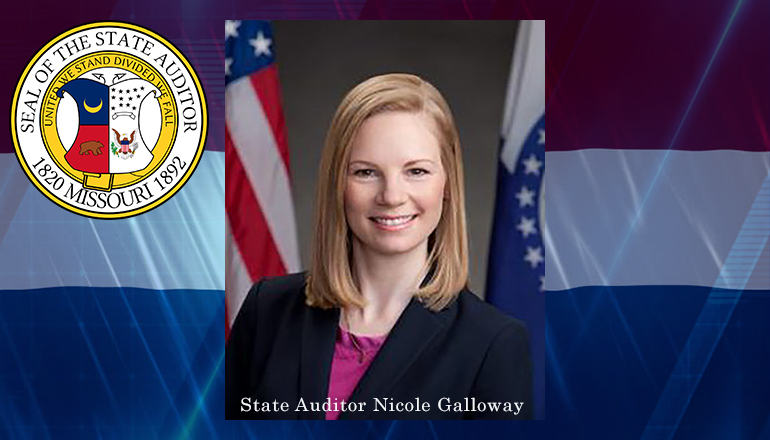 State Auditor Nicole Galloway is criticizing a Department of Revenue mistake that could cost many taxpayers part of their refund or they might owe money this year. The department did not withhold enough money from paychecks.

During a swearing-in ceremony Monday at the state Capitol in Jefferson City, Galloway, of Columbia, says if the administration is trying to sweep the issue under the rug, she’ll hold them accountable.

The department’s mistake involved not withholding enough money from paychecks.  The mistake totals about 134-million dollars taxpayers were not expecting to pay.